Feminist Principles of the Internet

The Feminist Principles of the Internet are a series of statements that offer a gender and sexual rights lens on critical internet-related rights. They were drafted at the first Imagine a Feminist Internet meeting that took place in Malaysia in April 2014. The meeting was organised by the Association for Progressive Communications (APC) and brought together 50 activists and advocates working in sexual rights, women’s rights, violence against women, and internet rights. The meeting was designed as an adapted open space where topics were identified, prioritised, and discussed collectively. 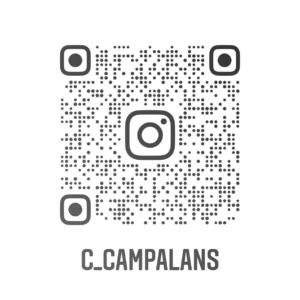